Posted on December 30, 2016 by binghamboatwright 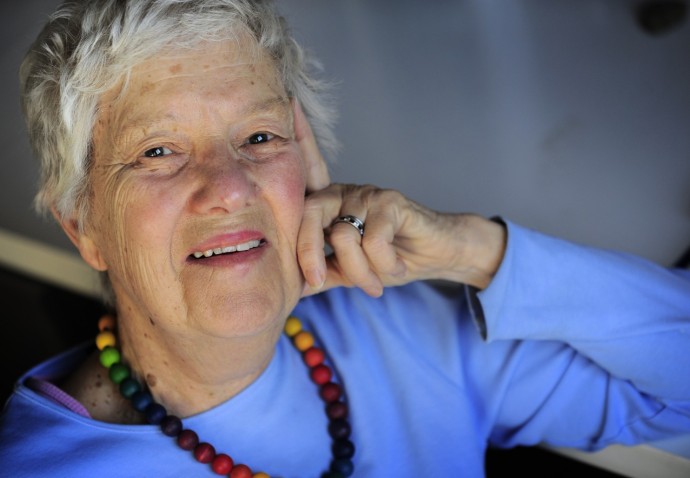 Vera Rubin, an astronomer who proved the existence of dark matter, one of the fundamental principles in the study of the universe, but who battled sex discrimination throughout her career, died Dec. 25 at an assisted living facility in Princeton, N.J. She was 88.She had dementia, said a son, Allan Rubin.Dr. Rubin’s groundbreaking discoveries, made primarily with physicist W. Kent Ford, have revolutionized the way scientists observe, measure and understand the universe.The concept of “dark matter,” an unknown substance among stars in distant galaxies, had existed since the 1930s, but it was not proved until Dr. Rubin’s studies with Ford in the 1970s. It is considered one of the most significant and fundamental advances in astronomy during the 20th century.