Posted on April 18, 2017 by binghamboatwright 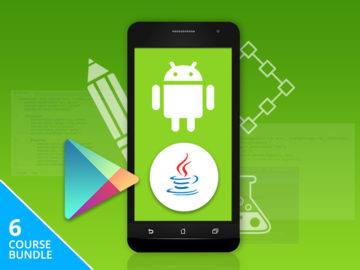 France’s presidential election season has kicked in. The supposed “moderate” of the bunch — Emmanuel Macron — has managed to gain considerable support in the last several months. Some of this has sprung from our own recent election. Earlier this year, the candidate took digs at Trump’s anti-climate change stance, stating France would welcome dejected US scientists with open arms.He also said this, taking a shot at Trump’s planned border wall.Macron also had a thinly veiled dig at Trump’s intention to build a wall along the Mexico border, comparing it to France’s Maginot Line, which in 1940 failed to keep Nazi invaders out of France.“I don’t want to build a wall. I can assure you there’s no wall in my program,” he told about 8,000 cheering supporters. “Can you remember the Maginot Line?”Macron has, for the most part, refused to get swept up in post-terrorist attack hysteria. Most of his statements have stressed restraint rather than indulge in expansions of government power, as so many others are prone to do.But something’s changed recently. Macron may be the moderate who doesn’t want European nations to turn into police states in reaction to terrorist attacks. But he appears to feel there’s a certain amount of security/privacy that could be sacrificed to fight terrorism.