How Apple Is Putting Voices in Users’ Heads—Literally 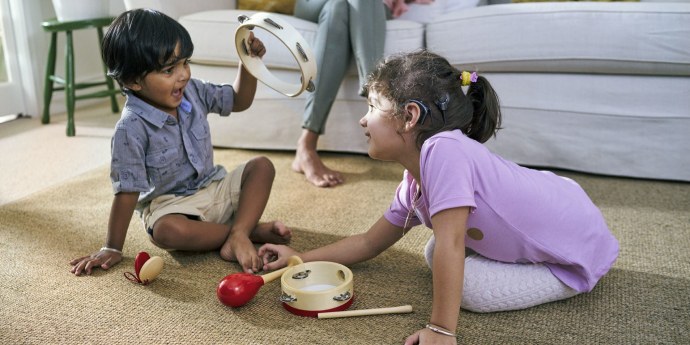 My conversation with Mathias Bahnmueller started as pretty much all my phone interviews do. “Can you hear me?” he asked, and I replied affirmatively. Then I asked him the same question. His answer was yes—he could hear me very clearly. And this was a tiny miracle.That’s because Bahnmueller suffers from hearing loss so severe that a year ago he underwent surgery to install a cochlear implant—an electronic device in the inner ear that replaces the usual hearing mechanism. Around a million patients have undergone this increasingly mainstream form of treatment, and that’s just a fraction of those who could benefit from it. (Of the 360 million people worldwide with hearing loss, about 10 percent would qualify for the surgery.) “For those who reach a point where hearing aids no longer help, this is the only solution,” says Allison Biever, an audiologist in Englewood, CO who works with implant patients. “It’s like restoring a signal in a radio station.”

Source: How Apple Is Putting Voices in Users’ Heads—Literally | WIRED

Computer modeling has helped revolutionize architectural design, enabling sophisticated and sculptural shapes rich with three-dimensional complexity. But while many such designs are driven by aesthetics, new modeling tools and algorithms can also be applied toward functional ends. The No Shadow Tower is one such structure, designed to reflect light and illuminate a space otherwise in shadow.NBBJ, a global architecture firm, developed this project in response to issues of light access is growing cities around the world. Generally, more towers means less sunlight on the streets below.

Insurers increasingly use apps and drones instead of agents 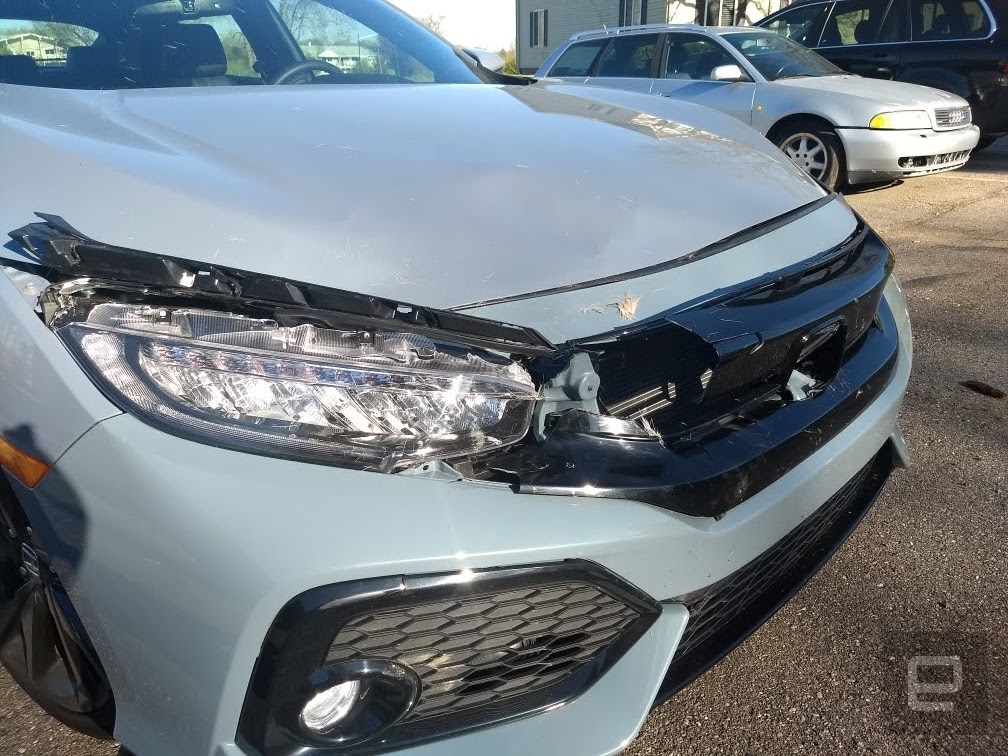 Hobbyists aren’t the only ones using the phone and drone cameras to explore the world in new ways, as insurance companies are increasingly opting for “virtual” or “touchless” handling of claims. The Wall Street Journal cites the 2017 Future of Claims Study survey by LexisNexis Risk Solutions (PDF) which found that 38 percent of insurers don’t send employees out for physical inspections in at least some situations. One story mentioned says that Lemonade Insurance settled and paid out a claim in just three seconds using the AI bot connected to its app.Companies like DJI are tweaking their drones for property surveying that works for construction and insurance, while auto insurance companies are leaning on self-service apps to make estimates. According to the WSJ, this is a part of rising customer satisfaction with insurance claims over the last few years as measured by JD Power. It’s also something I unexpectedly got a closer look at earlier this year when I ran into a deer.

Source: Insurers increasingly use apps and drones instead of agents

The Drug Enforcement Administration held a meeting with the US sales arm of NSO Group, a controversial malware company whose products can remotely siphon data from iPhones and other devices, according to internal DEA emails obtained by Motherboard.The news highlights law enforcement agencies’ increased interest in using hacking tools and malware, as well as NSO’s efforts to enter the lucrative US market.NSO describes itself as “a leader in the field of Cyber warfare,” according to company brochures. The company’s main product is Pegasus, a sophisticated piece of smartphone malware that can intercept phone calls, emails, and text messages and can also steal a wealth of other data from an infected device. Researchers recently discovered one version of the malware which took control of a fully up-to-date iPhone when the target clicked on a malicious link. 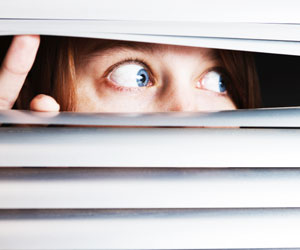 In pop culture, conspiracy believers — like FBI agent Fox Mulder on The X Files or professor Robert Langdon in The Da Vinci Code — tend to reject the notion of coincidence or chance; even the most random-seeming events are thought to result from some sort of intention or design. And researchers have suggested that such a bias against randomness may explain real-world conspiracy beliefs. But new research from psychological scientists at the University of Fribourg and the University of Paris-Saint-Denis shows no evidence for a link between conspiracist thinking and perceptions of order, design, or intent.The findings are published in Psychological Science, a journal of the Association for Psychological Science.“We could not confirm our initial hypothesis that the tendency to reject randomness, or to perceive order and meaning where there is only noise, was associated with the endorsement of conspiracy theories,” explains lead researcher Sebastian Dieguez.

How to Install/Upgrade to LibreOffice 5.4 on Ubuntu

The official LibreOffice 5.4 PPA is the only repo you need. It’s maintained by the LibreOffice packaging team.This PPA contains the latest stable release of LibreOffice for Ubuntu 14.04 LTS, Ubuntu 16.04 LTS, and Ubuntu 17.04.Right now that is v5.4.0 but the PPA will, in future, provide you with subsequents stable updates in this series as they’re released (e.g., LibreOffice 5.4.1, 5.4.2, etc).To add the official LibreOffice PPA to your software sources just pop open a new Terminal window and enter this command:sudo add-apt-repository ppa:libreoffice/libreoffice-5-4Enter your password when prompted, and then update and upgrade LibreOffice:sudo apt update && sudo apt install libreoffice

Source: How to Install/Upgrade to LibreOffice 5.4 on Ubuntu – OMG! Ubuntu!

Teen Vogue is actually claiming that when white people use reaction gifs featuring black people, they’re partaking in “digital blackface”.Writer Lauren Michele Jackson claims:“If you’ve never heard of the term before, “digital blackface” is used to describe various types of minstrel performance that become available in cyberspace.” “Unlike other physical executions of blackface (such as by Robert Downey Jr. in Tropic Thunder, Sarah Silverman on her own show, Rachel Dolezal, or the authors of AB to Jay-Z) that require physical alternations and usually a change in demeanor (like Iggy Azalea’s “blaccent”), digital blackface is in some ways a more seamless transformation. Digital blackface uses the relative anonymity of online identity to embody blackness.”