Posted on August 26, 2017 by binghamboatwright 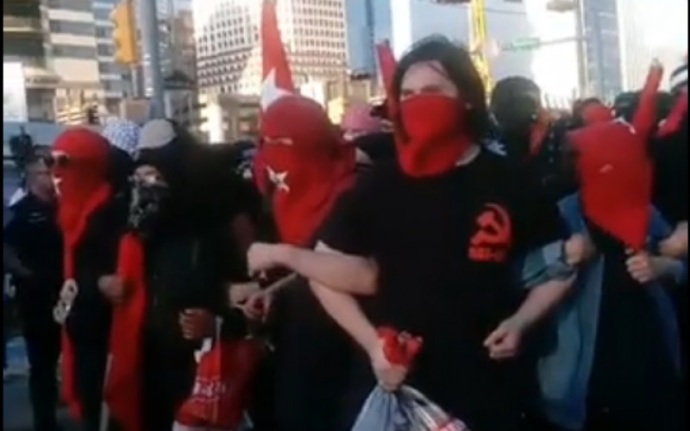 While the progressive left claims at all times to want to live in a democracy, the tactics they employ to bend society to their will are decidedly undemocratic.Usually unable to push their views through legislatively – i.e., using the democratic process – progressives resort to the courts to overturn laws passed through legislation or approved by popular vote.

When the courts move too slowly for them or refuse to bend to the progressive will, the progressive left resorts to violence and force.Note that the latest progressive campaign to remove Confederate monuments is not being handled legislatively. Few, if any, votes have been held in state or local governments to determine the fate of the monuments.

Instead, the progressive left – led of late by the group calling itself Antifa (antifascist) — has employed violent demonstrations that  have granted cover for cowardly administrators, mayors and governors to remove the monuments ultra vires (without authority). When intimidation didn’t work, the Antifa groups have simply banded together to destroy the monuments themselves.A recent NPR/PBS News Hour/Marist poll found that 62 percent of Americans believe Civil War monuments should be left alone as historical symbols. Just 27 percent believe they should be removed. Even blacks, by a margin of 44-40 percent, believe the statues should stay.