Posted on August 27, 2017 by binghamboatwright 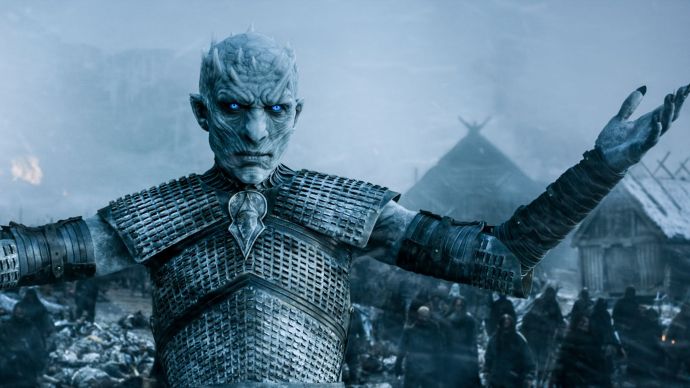 A report from cybersecurity company Proofpoint says that it’s observed a “targeted email campaign” that is using details of leaked Game of Thrones episodes to try and spread malware to unsuspecting users.The company first came across an e-mail on August 10th with the subject line “Wanna see the Game of Thrones in advance?” The emails contained some general details of upcoming episodes, as well as a Microsoft Word attachment with malware hidden in it. Once downloaded, it would attempt to install a “9002” remote access Trojan (RAT). Proofpoint says that similar attacks in the past have been attributed to groups associated with the Chinese government, and that it’s possible that this attack could be coming from the same actors.

Source: Hackers are using the promise of Game of Thrones spoilers to spread malware – The Verge