Posted on October 31, 2017 by binghamboatwright

Astronomers have spotted an object that they believe came from another star system.The 400-metre-wide object – dubbed A/2017 U1 – was first spotted on October 19 after it slingshotted around the Sun. Analysis of its trajectory suggests it passed beneath Earth’s orbit by about 24 million kilometers on October 14. Whatever it is, it’s moving: boffins have clocked it at 44 kilometers per second.Dr Karen Meech, an astronomer with the University of Hawaii, told The Register the object’s orbit suggests it is not of this star system. Astro-boffins assign a perfectly circular orbit around the Sun an eccentricity of eccentricity of zero, while an extreme parabolic orbit has a value of one.This object has been given an eccentricity score of 1.2 – by far the largest ever seen – suggesting it isn’t in heliocentric orbit at all but is instead just passing through. 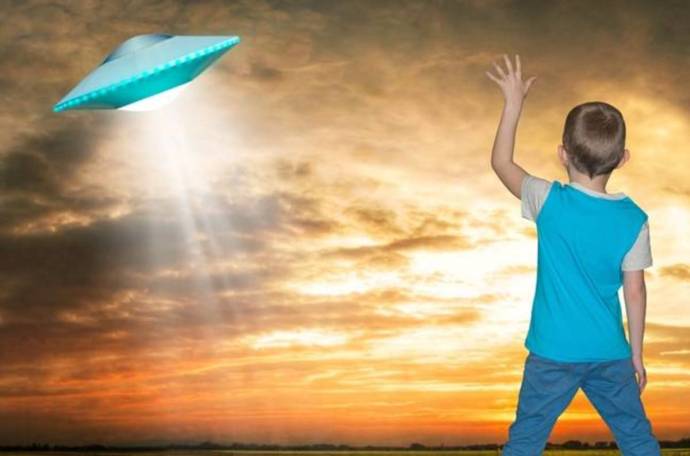