Posted on February 26, 2018 by binghamboatwright 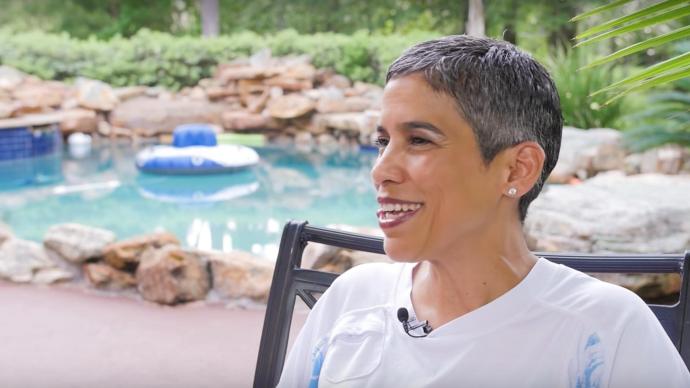 A woman who turned to vegan and raw foods after a cancer diagnosis has died, despite claiming that her diet had cured her illness.Mari Lopez, a YouTuber from Texas who vlogged alongside her niece, Liz Lopez, under the account name Liz & Mari, passed away from stage four cancer in January. Liz uploaded a YouTube video announcing Mari’s death on Sunday, attributing it to her decision to undergo radiotherapy and stop following a raw food diet.According to the Evening Standard, Mari changed her diet on the day she received her cancer diagnosis, which showed that the disease had spread to her bones and lungs. In a 2016 video titled “Stage 4 Cancer Natural Transformation,” Mari said that she spoke to God after finding out about the cancer, and her previous struggles with depression and alcoholism. It was this that prompted her to radically alter her diet. God “enlightened me,” she explained to viewers, when “something popped up the computer about juicing.”