Bananas may be the key to less melty ice cream 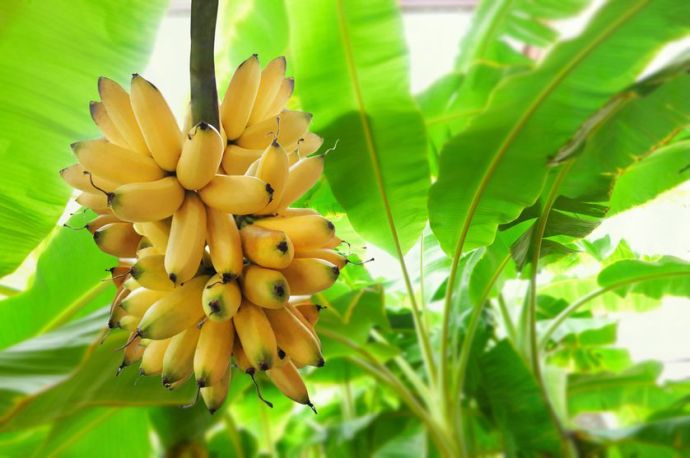 Ice cream melts at a slower rate when it contains less fat and more water, which is why lower-fat milk is often used to make it. Unfortunately, that can also mean the treat will be less creamy.But researchers may have found a natural way to make ice cream melt at a slower rate even if it’s made with low-fat milk. The solution? Bananas, or more specifically, the cellulose nanofibers (CNFs) extracted from banana waste, according to Phys.org.The process starts with banana rachis, or stems. When bananas are harvested, their stems often go to waste. Researchers extracted CNFs from ground-up banana rachis that would otherwise go to waste. These fibers are “thousands of times smaller than the width of a human hair.”They added the CNFs to 100 grams of ice cream in different concentrations that ranged from zero to three-tenths of a gram. Using analytical tools, they looked at the affect of added CNFs in ice cream.

Former Vice President Al Gore is at it again. Gore is attempting to link extreme weather to man-made climate change, this time warning of “flying rivers” and “rain bombs.” But in a new book, The Politically Incorrect Guide to Climate Change, Gore is accused of engaging in scientifically baseless “weather porn” for attempting to link every bad weather event to “global warming.Climate change triggering ‘flying rivers, rain bombs’, Gore warns – Gulf News – March 18, 2018March 18, 2018By Faisal Masudi Dubai: Bizarre weather such as “flying rivers” and “rain bombs” are just some of the recent effects of climate change, warned former US vice-president Al Gore at the Global Education and Skills Forum (GESF) in Dubai on Sunday. Gore, who is the founder and chairman of The Climate Reality Project, a non-profit establishment “devoted to solving the climate crisis”, told GESF delegates global weather is becoming “extreme” and “disruptive”, mainly because of global warming…He described flying or atmospheric rivers as long streams of rain-bearing clouds that carry huge amounts of water vapour over long distances, ending as heavy rain bombs over a small, concentrated area. Gore said a city in California was recently hit by such weather, with the ‘river’ in the air having flown thousands of kilometres from an area in the Pacific Ocean.Gore also said climate change could make large parts of the Middle East uninhabitable, which would create “climate refugees”, who would clash with settled populations in cities. [Note: In addition to debunking exterme weather/climate link, The new book: The Politically Incorrect Guide to Climate CHange,” thourougly refutes Gore’s claim on both climate and war. See: ‘Global warming’ causes war claims — debunked – ‘Warm periods are more peaceful than cold ones’ – Bonus Chapter #2 for Politically Incorrect Guide to Climate Change] 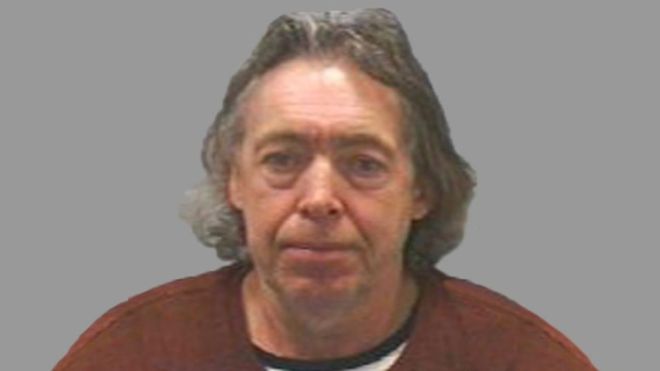 A rapist who evaded capture for more than 30 years until he urinated in a neighbour’s plant pot – leading to a DNA match – has been jailed.Eric McKenna, 59, raped two women in separate attacks in the North East in 1983 and 1988.Police had not linked the assaults until they were called to the neighbour dispute in 2016 and took swabs from McKenna which matched the cold cases.McKenna, of Clarewood Court, Newcastle, has been jailed for 23 years.Newcastle Crown Court was told analysis of the DNA showed it to be an exact match for samples recovered after both rapes.

What’s Behind the Rhetoric of ‘Climate Change’ and the Demonizing of Skeptics? 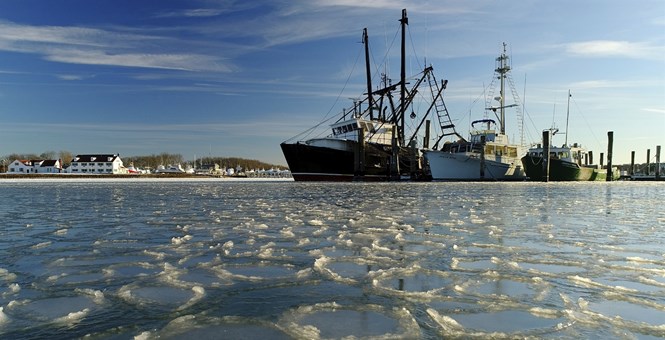 Source: What’s Behind the Rhetoric of ‘Climate Change’ and the Demonizing of Skeptics? – Calvin Beisner

How Uber ghost rides are linked to online money laundering 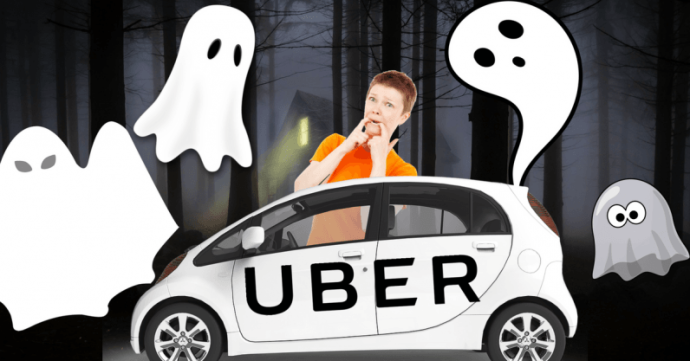 Online service marketplaces are relatively new, and there are few ways for their operators to regularly monitor the entirety of services and transactions. Unfortunately, this creates an open environment for electronic money laundering, known as ‘transaction laundering,’ to occur.Last November, we all discovered that no one is immune to cyber crime, when The Daily Beast published an article showing that Airbnb had been exposed to online payment system exploitation. The scam is simple: fraudsters use stolen credit cards to launder dirty money through complicit Airbnb hosts they meet in underground, online Russian forums.Once the Airbnb booking transaction is processed, no one actually stays at the swanky (or not so swanky), advertised accommodation. Instead, the two parties split the payment and create fake end-of-stay reviews to close the transaction loop.

The US Navy’s newest submarine comes with an Xbox controller 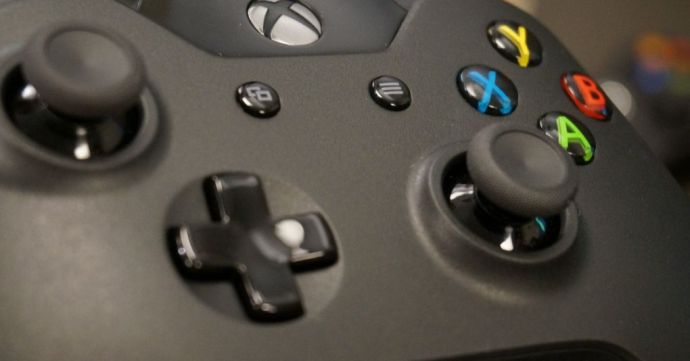 On Saturday, the USS Colorado, the US Navy’s latest Virginia-class attack submarine, went into service from the Naval Submarine Base New London in Connecticut. It comes with an unconventional piece of equipment: an XBox controller, according to USA Today.The Navy said in September that the new submarines would come equipped with a pair of photonics masts, which replace the previously-used periscope.

The masts feature high-resolution cameras that can rotate 360 degrees and feeds their imagery to monitors in the ship’s control room. Initially, the masts were controlled with a “helicopter-style stick,” but those were described as heavy and clunky, and were swapped out with an Xbox 360 controller.According to the Colorado’s commanding officer, Commander Reed Koepp, using off-the-shelf technology saves the Navy money, while the controller is already intuitive for the submarine’s sailors.

Source: The US Navy’s newest submarine comes with an Xbox controller – The Verge