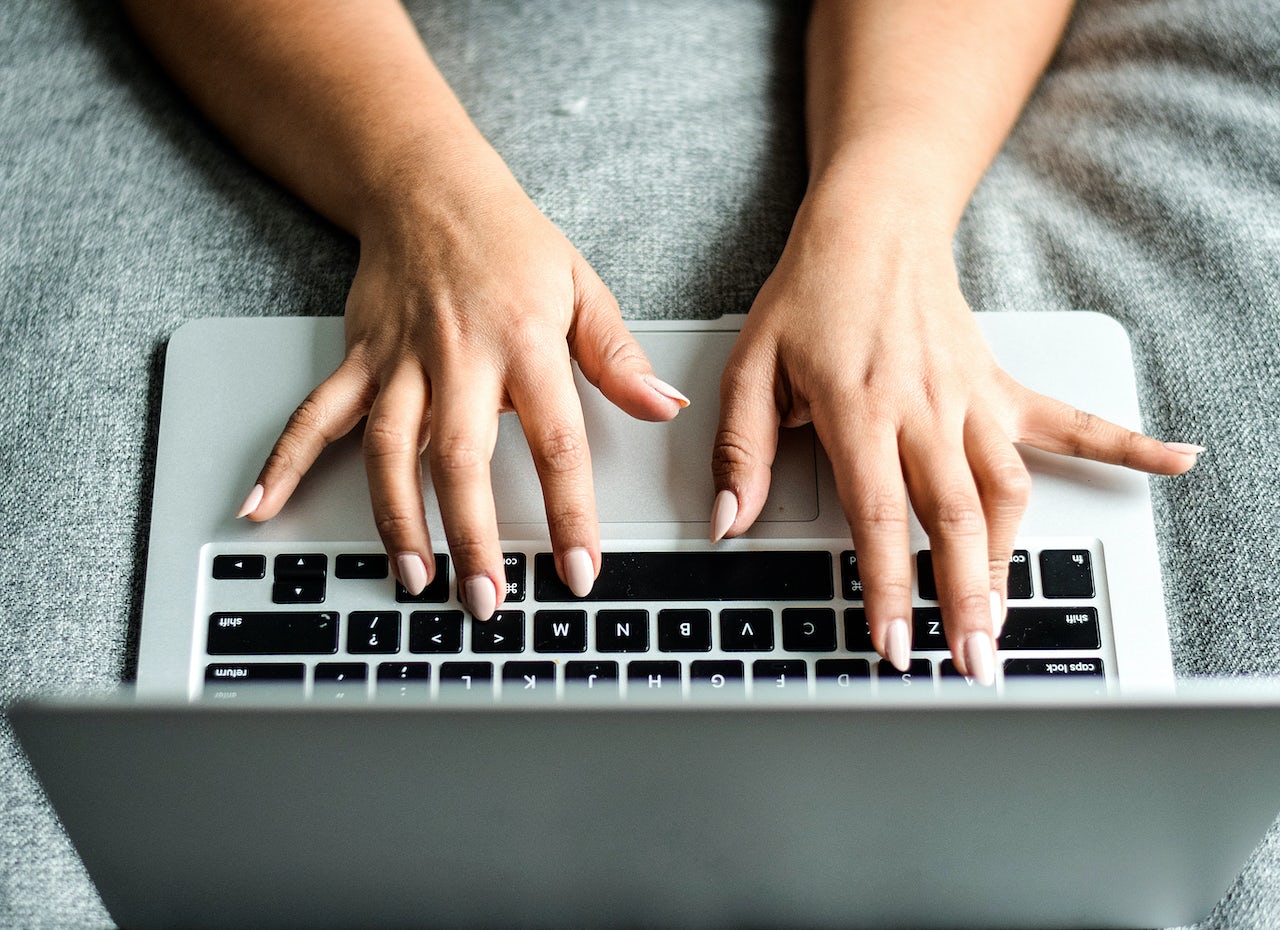 Last August, I went to Charlottesville, Virginia to cover the so-called “Unite the Right” rally. I had covered violent protests in the past and was prepared for the physical and verbal aggression that typically comes with covering the far-right on the ground. But I wasn’t prepared for the aftermath.

As two friends and I made the long drive to Virginia the day before the rally, reports began circulating of an incident involving so-called “alt-right” supporters intimidating people in a Walmart parking lot with guns. Later, we learned via Twitter that around 10 p.m., white supremacists took over the University of Virginia campus with tiki torches, attempting to intimidate the community, including counter-protestors. It became clear that this wouldn’t be a normal protest.

The next day was brutal. It was hot and it was violent. Early on Saturday, neo-Nazis and other alt-right groups marched to defend a statue of Confederate soldier Robert E. Lee in a small park. They came bearing shields, helmets, and flagpoles, and were protected by an armed right-wing militia. Police surrounded the area, some in riot gear, but they never stepped in to de-escalate the violence. As one woman told The New York Times, “There was no police. We were watching people punch each other; people were bleeding all the while police were inside of barricades at the park, watching.”