Posted on July 16, 2018 by binghamboatwright

After entering a password, your regular computer keyboard might appear to look the same as always, but a new approach harvesting thermal energy can illuminate the recently pressed keys, revealing that keyboard-based password entry is even less secure than previously thought. 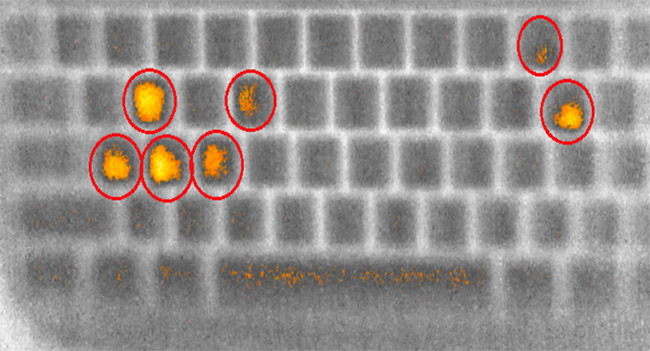 “It’s a new attack that allows someone with a mid-range thermal camera to capture keys pressed on a normal keyboard, up to one minute after the victim enters them,” describes Tsudik. “If you type your password and walk or step away, someone can learn a lot about it after-the-fact.”