Posted on November 21, 2018 by binghamboatwright 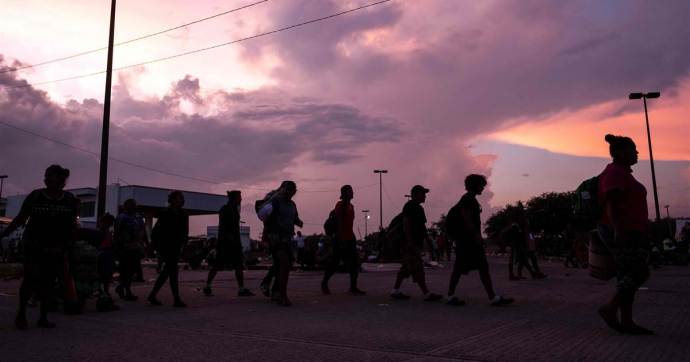 The Department of Homeland Security is gathering intelligence from paid undercover informants inside the migrant caravan that is now reaching the California-Mexico border as well as monitoring the text messages of migrants, according to two DHS officials.

The 4,000 migrants, mainly from Honduras, have used WhatsApp text message groups as a way to organize and communicate along their journey to the California border, and DHS personnel have joined those groups to gather that information.

The intelligence gathering techniques are combined with reports from DHS personnel working in Mexico with the government there in an effort to keep tabs on the caravan’s size, movements and any potential security threats.